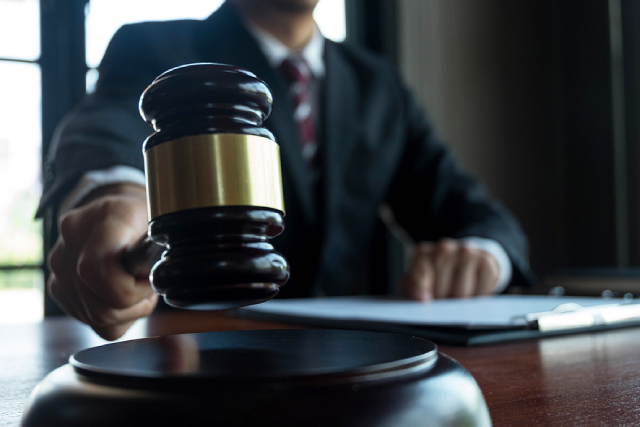 Australia Tax Office (ATO) won a landmark court ruling against Singapore Telecommunications (Singtel) on 17 December 2021, marking a victory in only the second substantive Australian transfer pricing case on cross border intra-company financing. Below is a timeline of the events leading up to the landmark ruling.

Timeline of events leading up to the case

As a result, STAI became a wholly-owned subsidiary of SAI and the holding company of a group of companies including Optus which operated in Australia. STAI began issuing loans and later paying interest to SAI, which is a tax resident in Singapore. Both entities (STAI and SAI) have been entirely owned by the parent company Singtel of Singapore.

The loan agreements put in place during this purchase process set interest rates due on loans between the two entities.

Almost 15 years later, the Australian Tax Office (ATO) took issue with that. In October 2016, the Australian Tax Commissioner contested tax deductions claimed for interest paid on the loans in the tax years ending 31 March 2010, 2011, 2012, and 2013.

In December 2016, STAI lodged objections to the amended assessment.

The Commissioner disallowed STAI’s objections in 2019.

Implications of the decision

In the aftermath of the decision, multinational companies should expect greater scrutiny on intra-group financing that does not appear to have taken place at arm’s length – as if it were done between two unrelated parties.

Because of the increased scrutiny, a transfer pricing audit poses huge risk to corporations and organisations from both the tax planning and compliance perspective. More transfer pricing disputes over potential adjustments to income are likely to occur from now on, which may develop into long drawn-out legal battles like in the case of Singtel.

Transfer pricing documentation is undoubtedly important in keeping evidence of the history of the transactions that occur between related companies. Especially these days when transfer pricing aggression is on the rise, it is quite necessary for companies to keep track of their related party transactions. In doing so, it is less likely to run into any trouble during reviews or investigations by the tax authorities.

Aside from transfer pricing, we at Max Lewis Consultants Pte Ltd also deliver a great variety of other services, including asset and business valuation, local and international tax planning, and employee shares options (ESOP/ESOS). Through our highly trusted services, we can help your business develop in the most professional and efficient way. To learn more about our breakthrough offers, do not hesitate to enquire with us today.