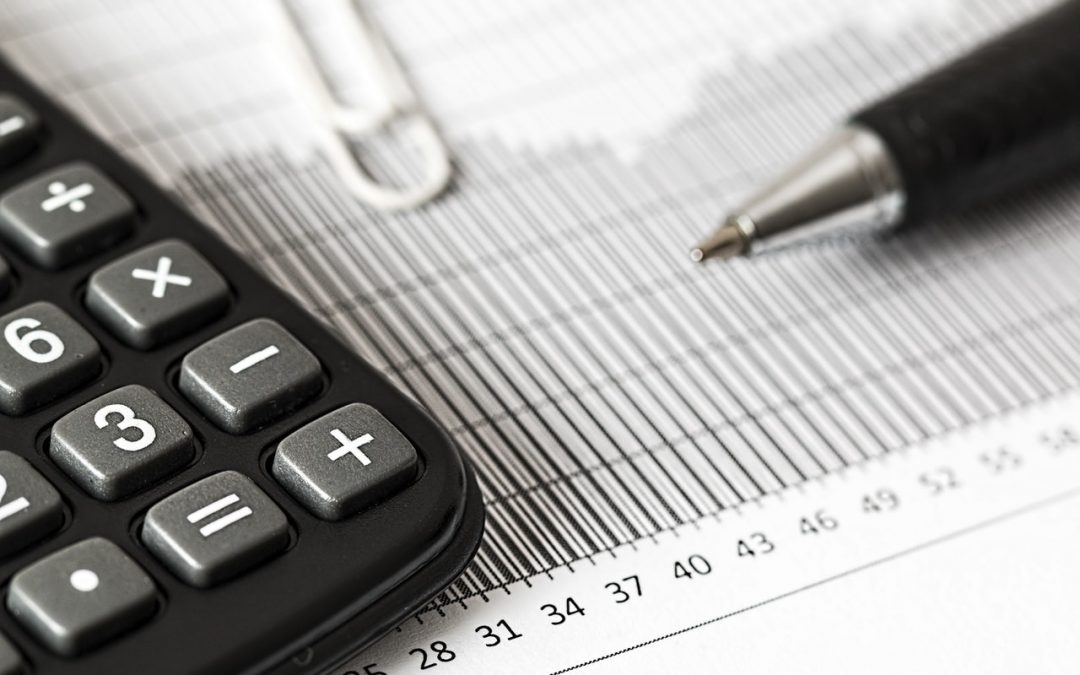 This week, in the spirit of The Tax Summit’s week of innovative and educational sessions, I thought I might try something a little different – a short, simple review for beginners of a complex topic. The topic I have chosen is transfer pricing. It is increasingly important in a globally developed and developing economy such as Australia where corporate cross-border links are becoming larger both in number and dollar value.

I apologise to those who know all about these matters but even you may find something of interest in this column.

What is transfer pricing?

It is perhaps best illustrated by way of example.

Imagine an Australian resident company, AustCo, established a wholly owned foreign subsidiary in Singapore, SingCo. AustCo was and is now in a business of buying computer spare parts in bulk and then on-selling in smaller lots to local retailers. With SingCo in place, the new plan will be that AustCo will still source the parts locally but will now also sell offshore into Asia. In respect of  such offshore sales, it will first on-sell to SingCo and SingCo will then sell to retailers in Asia.

At what price will AustCo sell (i.e. transfer) to SingCo?

Fundamentally, that is what transfer pricing is about – namely the price at which goods and services are set between related parties operating across borders.

The name transfer pricing (“TP”) is not terribly helpful as it describes very little about what is actually involved. Nonetheless, we are stuck with it because all over the world it is called transfer pricing and it is now so embedded as part of the international tax nomenclature that there is virtually no hope that a different, more helpful, title will evolve.

What is the incentive for multinationals to engage in transfer pricing activities?

From the above example, it is readily apparent that if Singapore’s applicable company tax rate is lower than Australia’s (or if there are available offsetting losses in Singapore), there is a clear incentive for the price to be set lower than normal so that more profits arise in Singapore and less in Australia.

Since AustCo and SingCo are effectively ultimately owned by the same people (i.e. AustCo’s shareholders, there is largely an indifference as to where the profits arise other than in respect of tax. Thus, tax often becomes the key motivator that influences the price set between the two companies.

That puts the whole thing in a very sinister light and while it is true that parties do often try to extract maximum benefit through the price set, it is not always intended to achieve a beneficial tax outcome. Nonetheless, TP can still apply even if there is no intention to achieve a tax benefit.

How have governments tried to stop it?

Most developed economies have introduced specific TP legislation to deal with the problem and Australia is no exception. For a long time, Division 13 of the Income Tax Assessment Act (“ITAA”) 1936 had detailed though reasonably straightforward legislative rules. That all changed a few years ago with the introduction of new more complex legislation now to be found in Subdivision 815 of the ITAA 1997.

Those provisions at their most basic level provide that if an entity gets a benefit from a transfer pricing arrangement, the conditions that operate between the parties can be substituted by the conditions that would have operated between arm’s length parties. If that applied to the example above the result would be that the price between AustCo and SingCo would be adjusted to what would reflect an arm’s length price thereby giving rise to more assessable income in Australia.

Other countries have applied similar although in most cases simpler measures.

What are the latest cases and issues?

Most significantly, there have been two recent cases namely Chevron Australia Holdings Pty Ltd v FCT (2017) 105 ATR 599  and Glencore Investment Pty Ltd v Commissioner of Taxation (2019) FCA 1432 that have examined the Australian TP legislation in the context of some specific fact scenarios.

Without going into any detail, Chevron involved a loan made to an Australian company by its US subsidiary, the ATO effectively challenging the amount of interest paid on the basis that it was excessive. In a resounding victory for the ATO, the court agreed, holding that the amount paid was not in line with what unrelated parties would have paid in the same or similar circumstances.

The details in both, but particularly in Glencore, are too complex to explain here but the cases do demonstrate that there are few straightforward answers in this area.

Apart from those two cases, there is on-going dialogue involving TP issues between the ATO and a number of high profile Australian public companies. Perhaps the most well publicised has been the disputes with BHP and Rio Tinto largely, though not exclusively, involving what are loosely referred to as those companies Singapore hubs.

Essentially, the Singapore hubs have involved entities established by each group in Singapore to carry out certain activities for which they are paid partly at least by Australian companies in each group. One question (but not the only one) raised in each case is the validity of the amount paid for the commodities and related services provided. In each case, the ATO has sought to argue that the amount paid was excessive and by reducing the amount to what it considers to be the appropriate amount, more Australian tax is payable.

Recent press (AFR March 5, 2020) suggests that Rio Tinto is actively defending the case through the courts. The TP dispute focuses mainly on the way Rio Tinto’s Australian subsidiaries sold Australian iron ore to Rio’s Singapore subsidiaries and which then on-sold the commodities to third party customers.  It is also suggested that Rio has doubled its workforce in Singapore suggesting its activities are expanding there.

What does the future in transfer pricing look like?

This is not an area that is likely to go away any time soon – revenue authorities around the globe are vigilantly pursuing TP cases as they go to the very heart of their tax bases.

Practitioners with clients operating in the international environment need a clear understanding of the issues involved and how to resolve them. If they don’t have the expertise, it is important they seek appropriate external help.